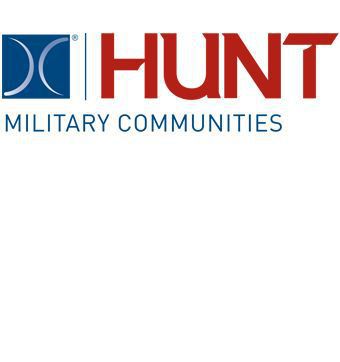 Hunt Military Communities (HMC), the military housing division of Hunt Companies Inc., has been honored with a 2019 Air Mobility Command (AMC) Civil Engineer award at its Joint Base Charleston Family Housing community in South Carolina. This year marks the fifth time the community has been awarded the Brigadier General Michael A. McAuliffe Award for Housing Excellence.

“This award would not be possible without the hard work of our dedicated military and civilian staff,” said John Ehle, President of Hunt Military Communities. “We are incredibly proud that our team has been recognized for achievements in such important roles.”

The Brigadier General Michael A. McAuliffe Award for Housing Excellence recognizes exceptional military housing teams.  This achievement was a joint effort in partnership between HMC, the military housing office, and Balfour Beatty Communities, who together manage more than 1,600 homes and 11,900 residents. Joint-Base Charleston was selected best in Air Mobility Command (AMC) four of the last five years and will compete against all other Major Commands at the Air Force level.

“It is an honor to be part of a management team with such great partners,” said Sandra Nelson, Housing Element Chief for the United States Air Force at Joint Base Charleston. “This award reaffirms that our team provides unprecedented housing support and exceptional customer service.”

Hunt Military Communities, the largest military housing owner, offers unsurpassed quality and service to more than 165,000 residents in approximately 52,000 homes on Navy, Air Force, Marine Corps, and Army installations across the USA. We do this through our core values: safety, kindness, efficiency, enthusiasm and selflessness and our 5-Star Service commitment.  With a 50-year legacy and a partnership with the Department of Defense, HMC strives to ensure the integrity of our military communities and the families who live there.  For more information, visit www.huntmilitarycommunities.com.